your browser is out of date

To use all the features of the site, download and install one of the browsers listed below

On October 3 and 4, the Second Forum of Regions of Ukraine and Belarus was held in Zhytomyr with the participation of the presidents of both states. The event brought together more than a thousand representatives of business and government from both sides. Within the framework of the event, about 30 agreements of various levels, both interstate and interregional, were signed, the implementation of which will allow to reach a new level of Belarusian-Ukrainian economic relations.

An important part of the event was the signing by the Private Enterprise “Ukrpaletsystem”, which owns the upg filling station chain, an agreement on strategic partnership with the company “BNK-Ukraine”. “Ukrpaletsystem” has always been very interested in strengthening and expanding the boundaries of its cooperation with the company “BNK”, and from now on, the two companies have become full strategic partners.

The strategic partnership agreement means even greater trust, equal mutually beneficial partnership, respect for the chosen development direction, close and long-term partnership between the two companies. Strategic partnership is a higher level of cooperation compared to regular relationships. Such cooperation is determined by the specific interests of the parties and becomes possible between the sides having similar values, common roots and national interests, that recognize the need for dynamic growth in bilateral trade and strengthening cooperation.

The strategic partnership will be used by companies to achieve a qualitatively higher level of cooperation in order to bring their economic relations to the next level of development. Such a direction will help mobilize the maximum of existing resources, use various opportunities and expand all forms of interaction between the two companies. 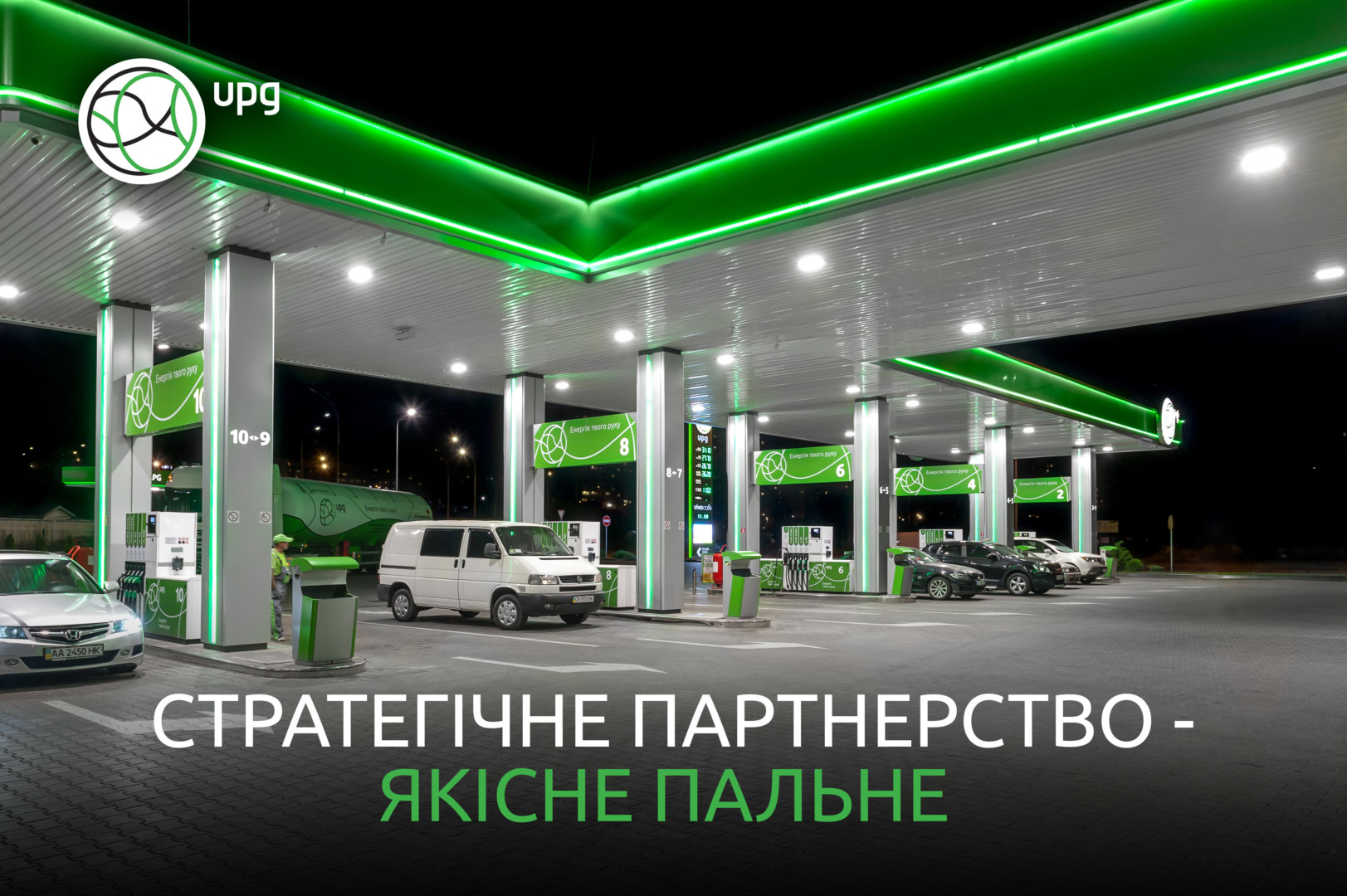